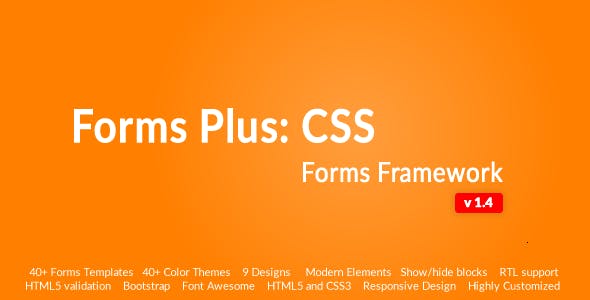 Froms Plus has collection of contact, user, ecomerce forms, example of results page and allows you to create forms of any complexity.

This product includes CSS and HTML, it’s not a Wordpress plugin.

Other variations of Forms Plus: 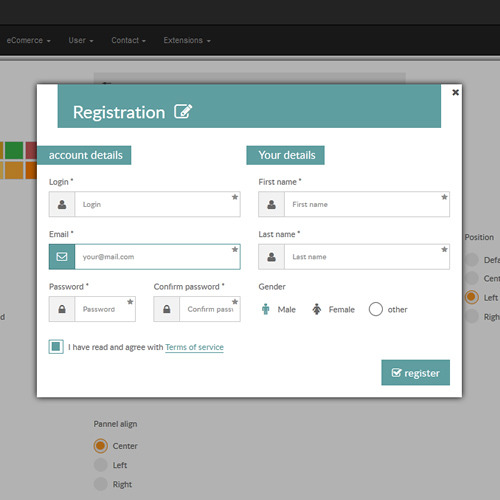 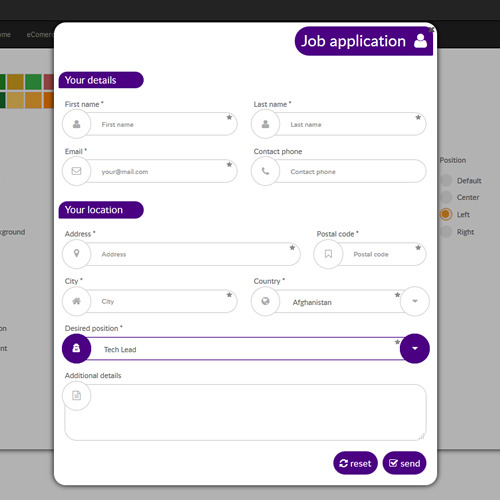 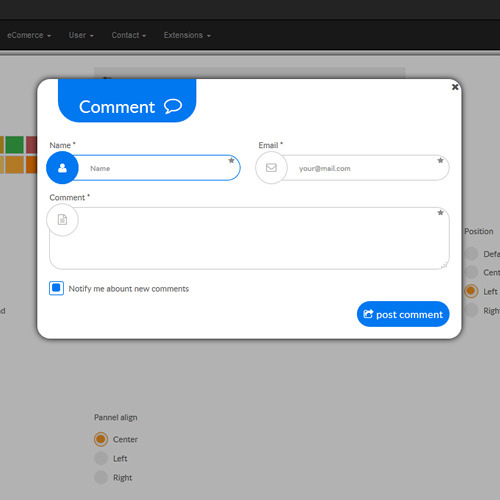 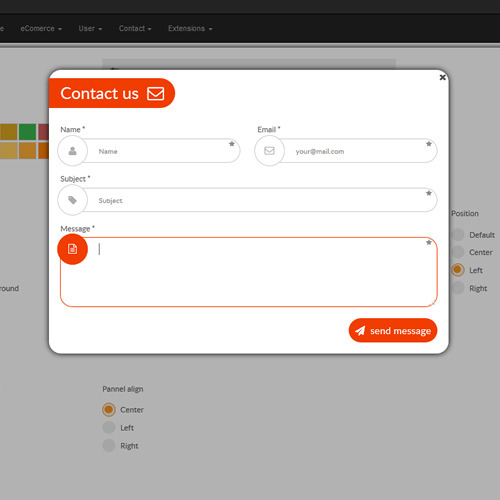 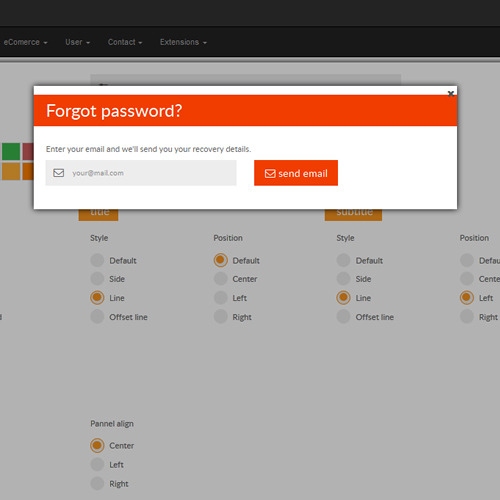 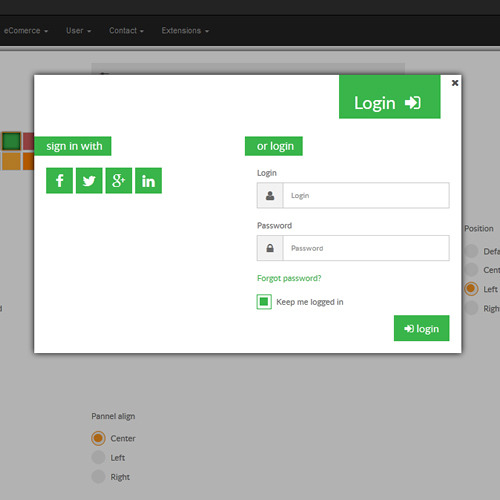 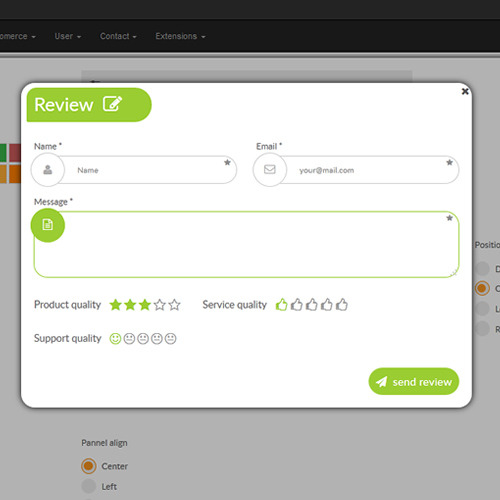 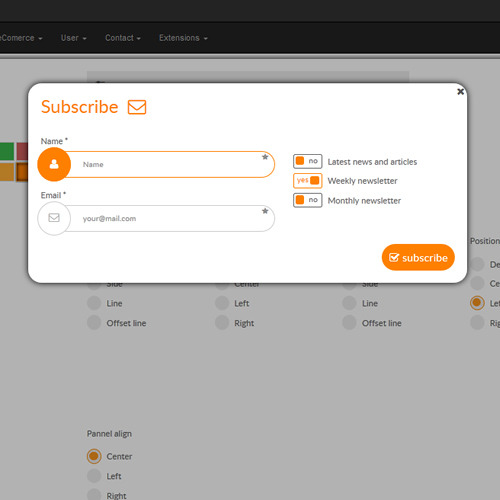 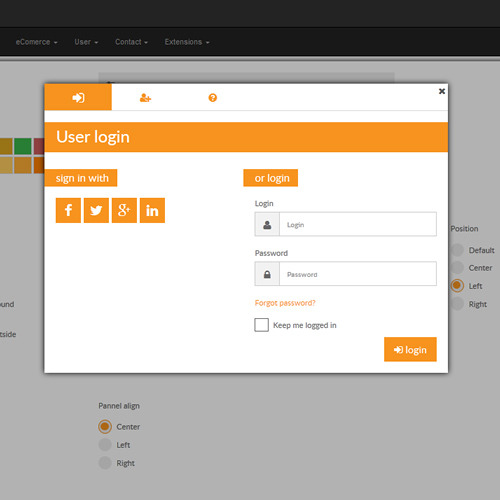 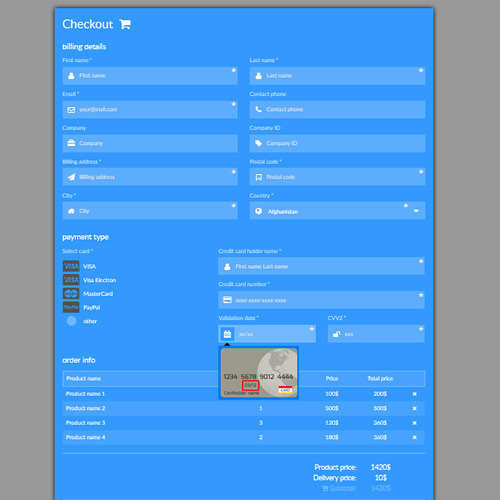 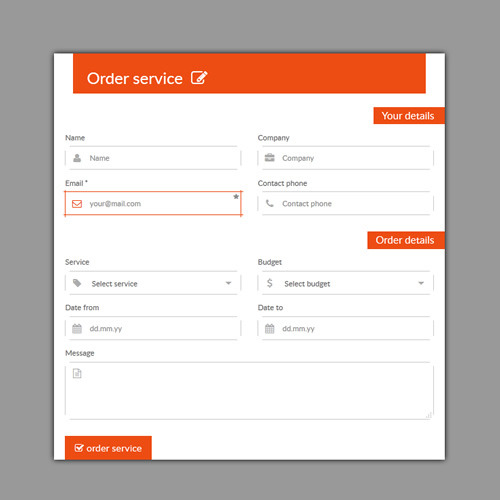 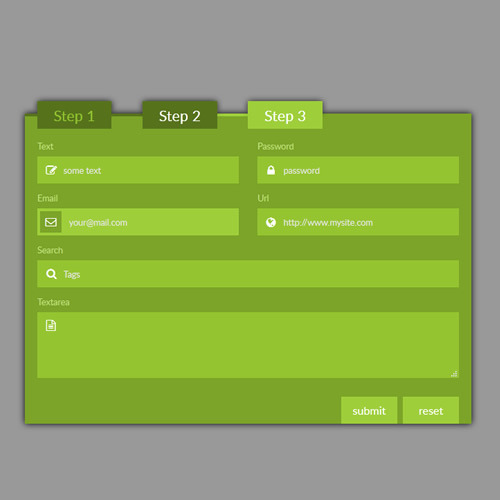 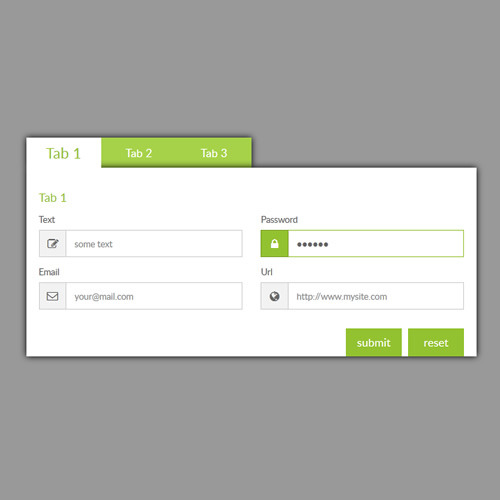 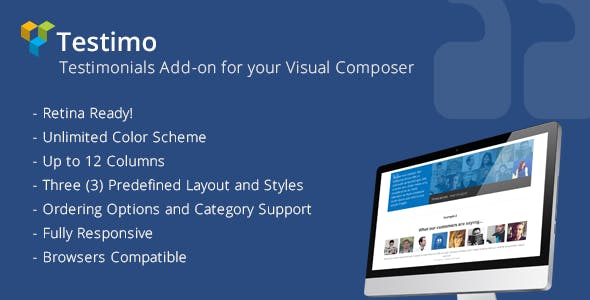 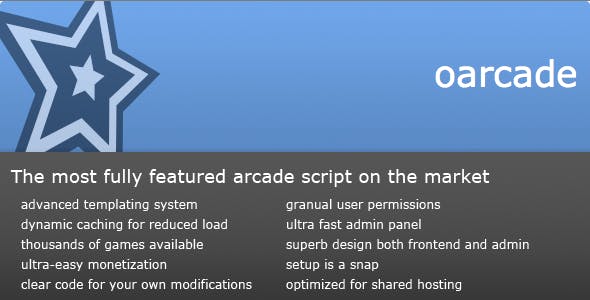 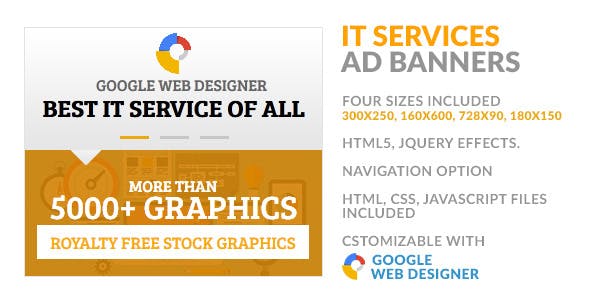 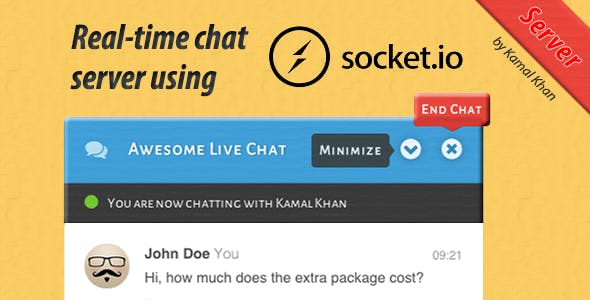 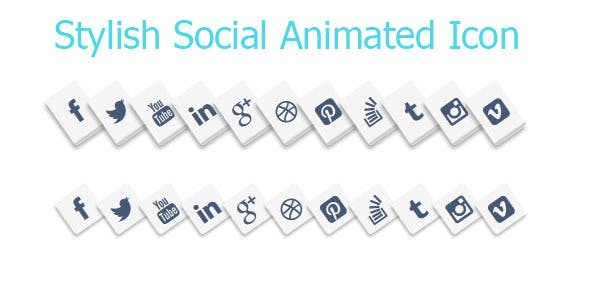